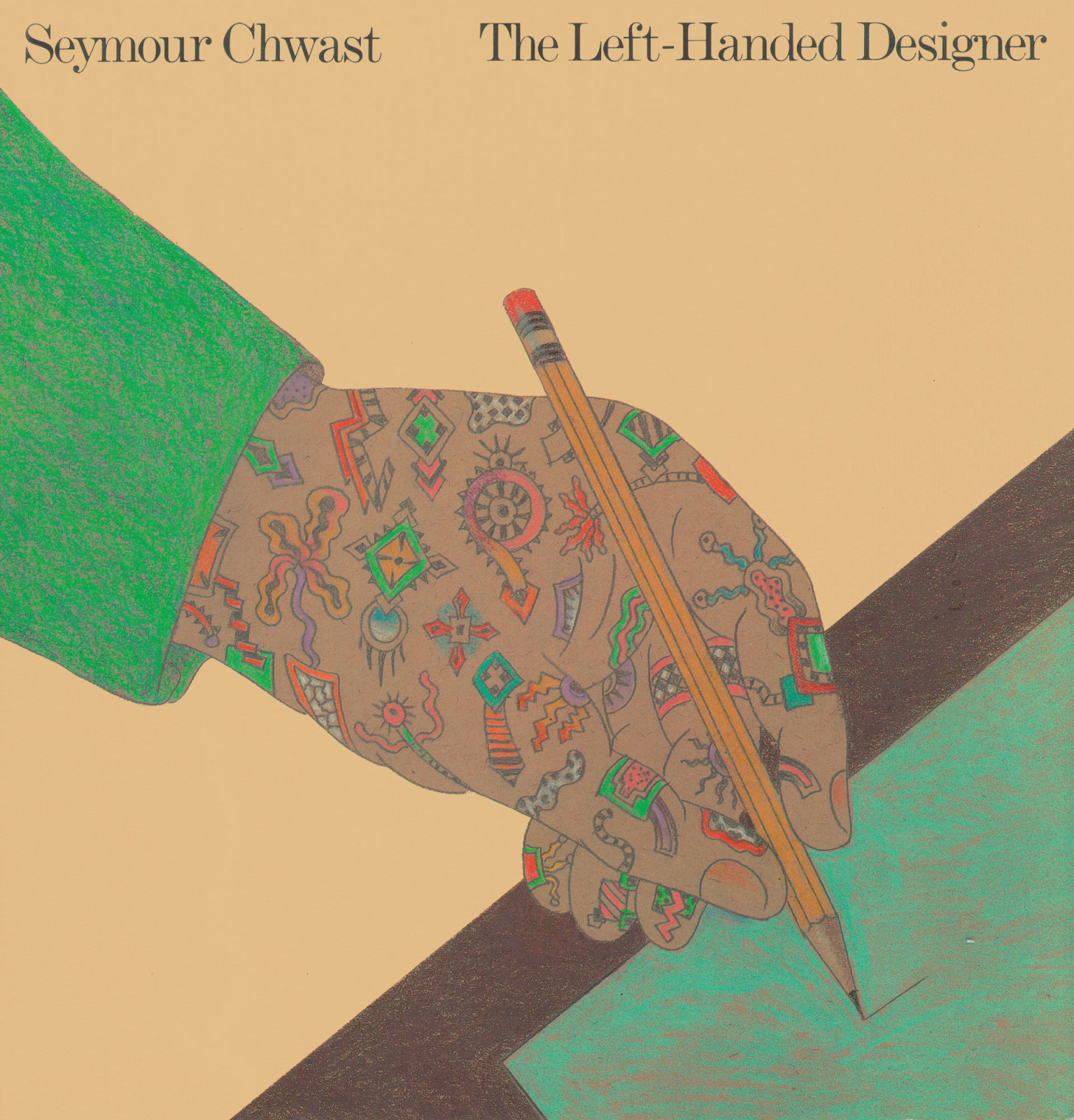 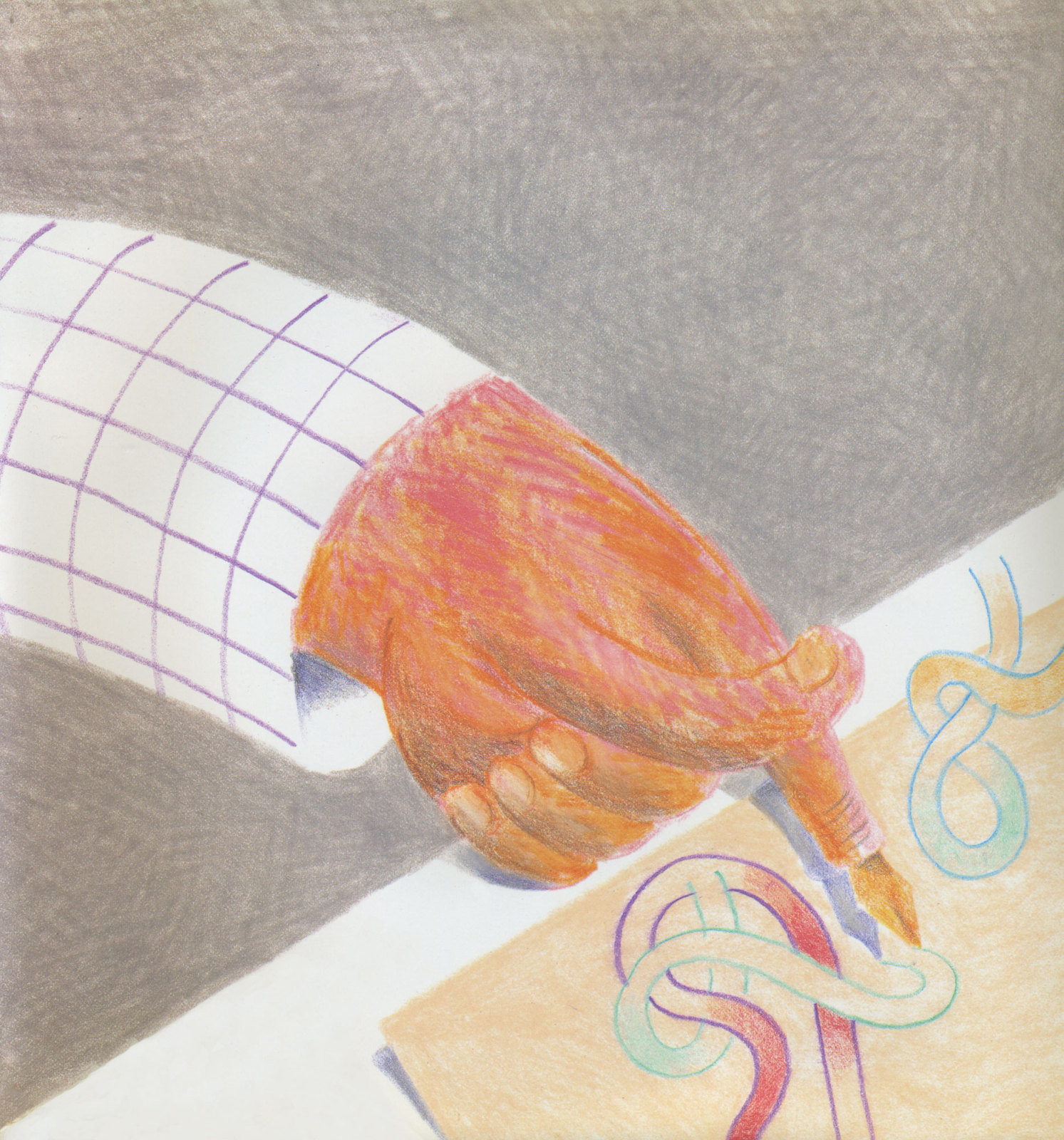 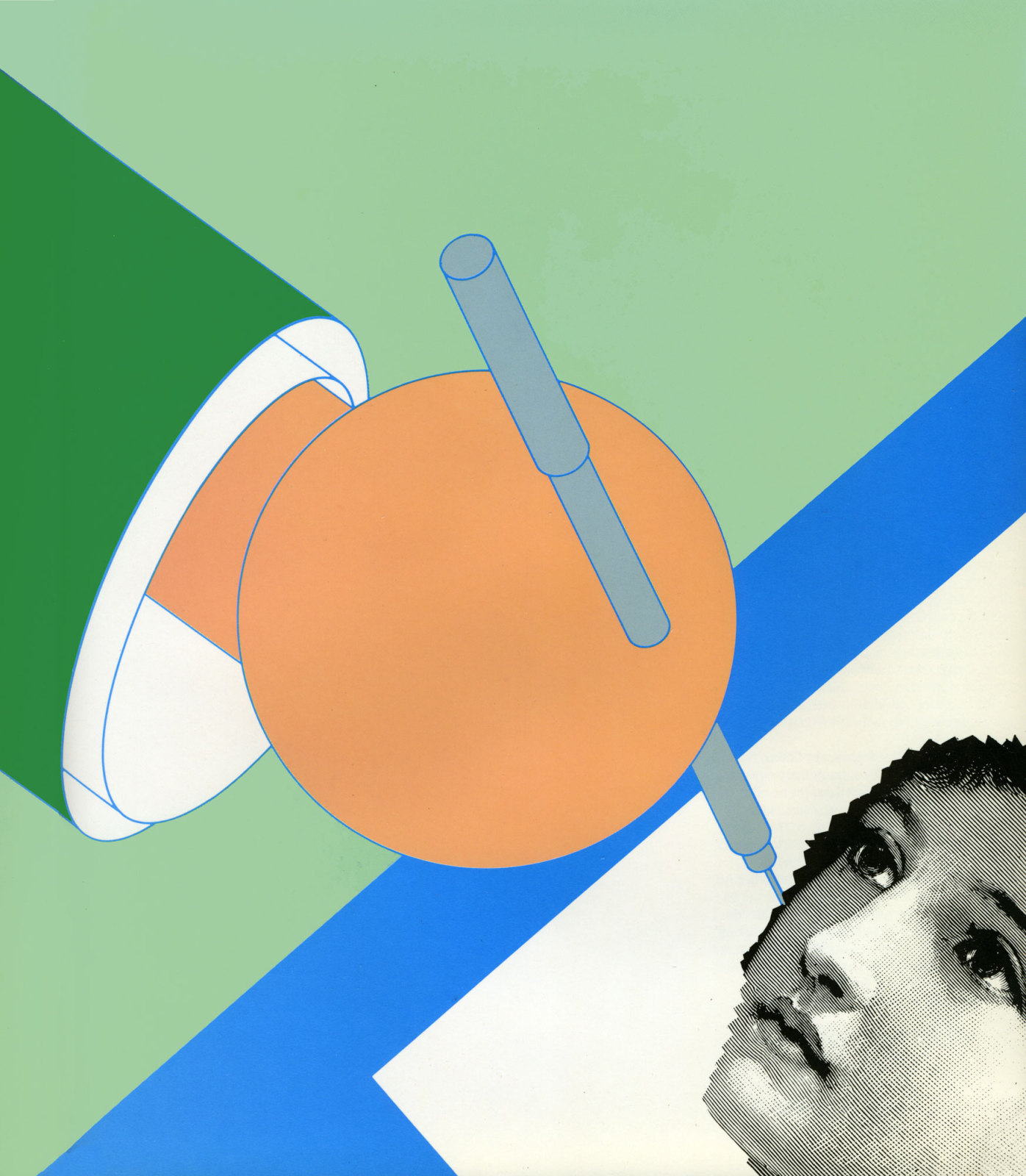 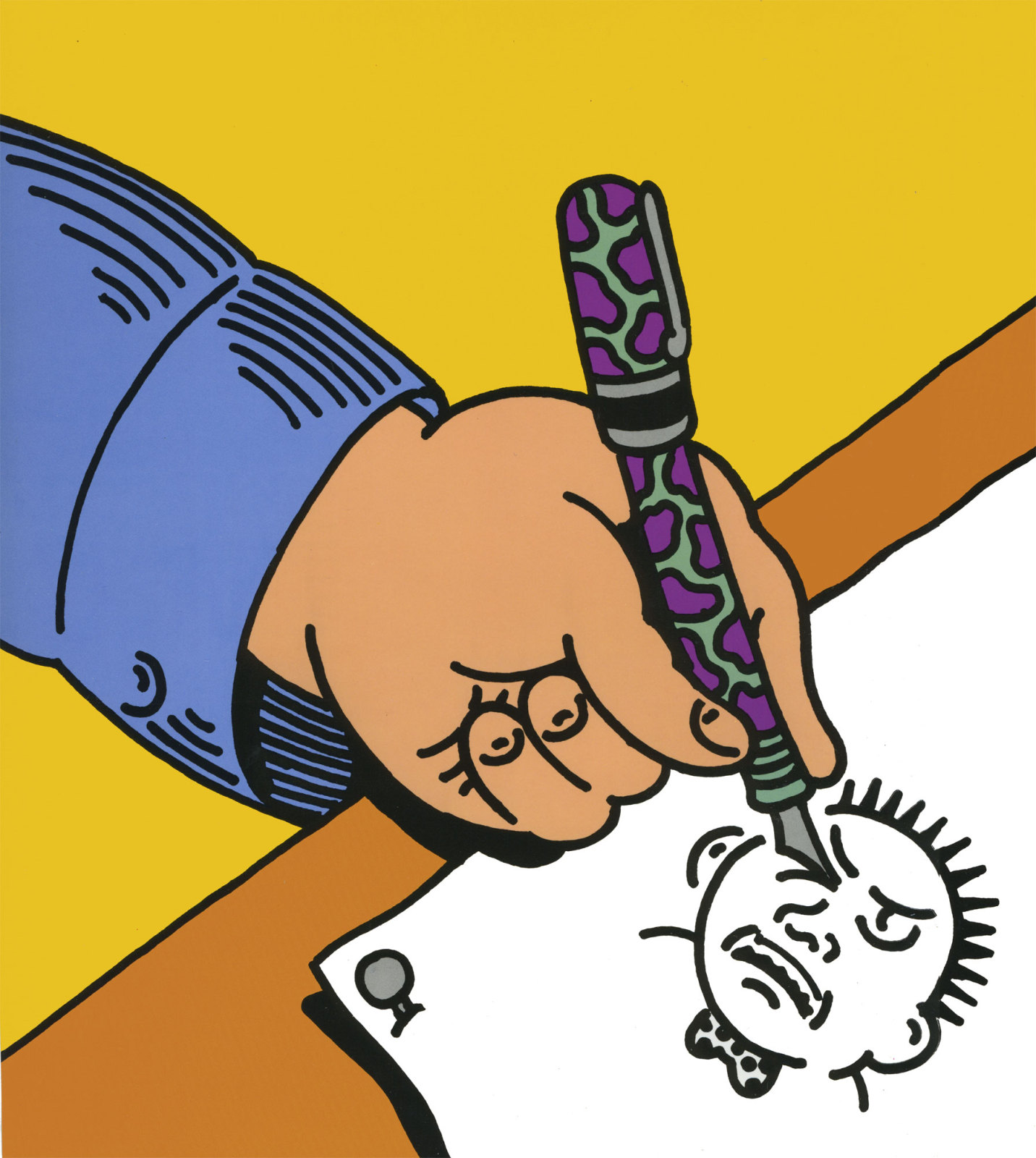 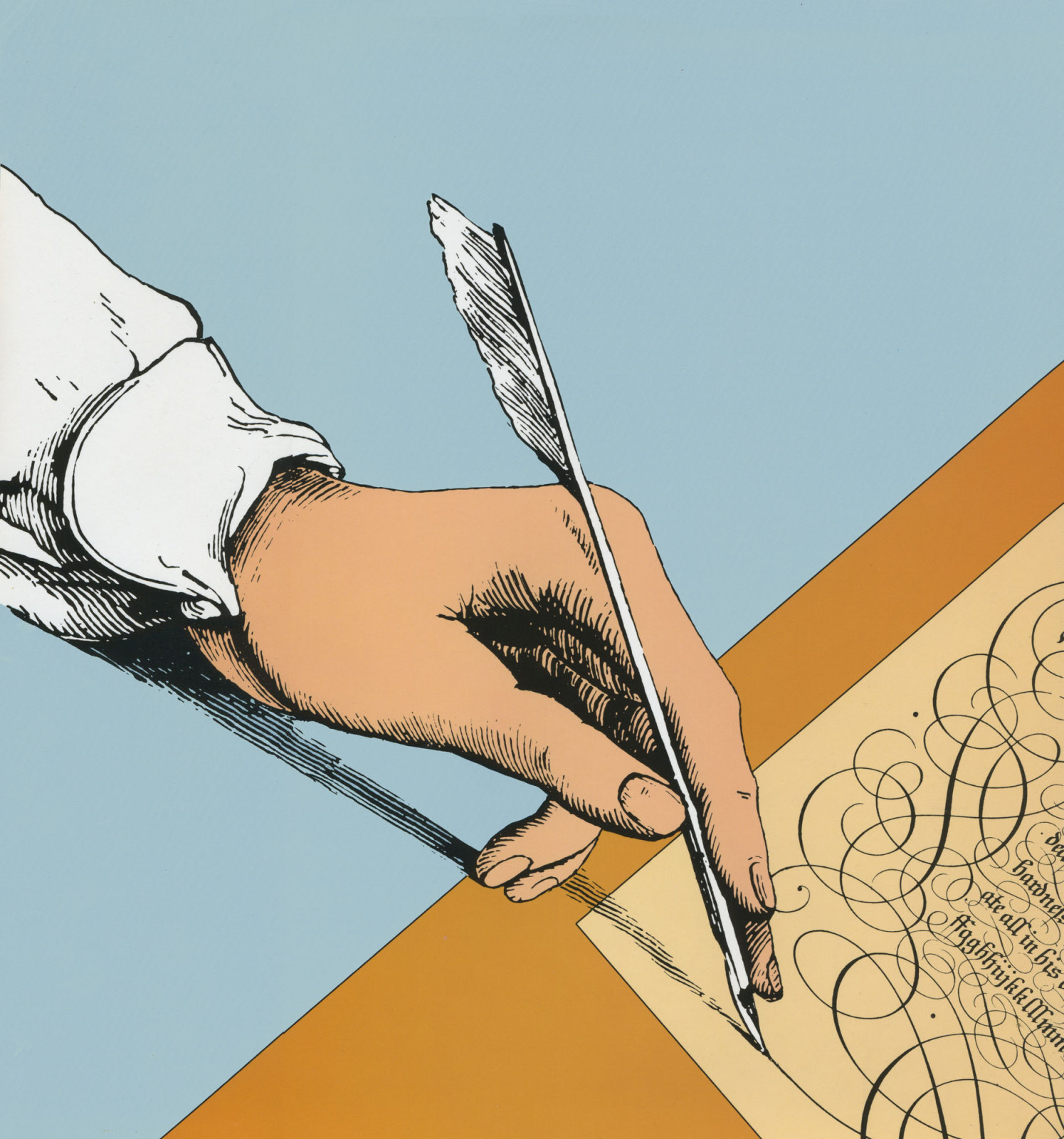 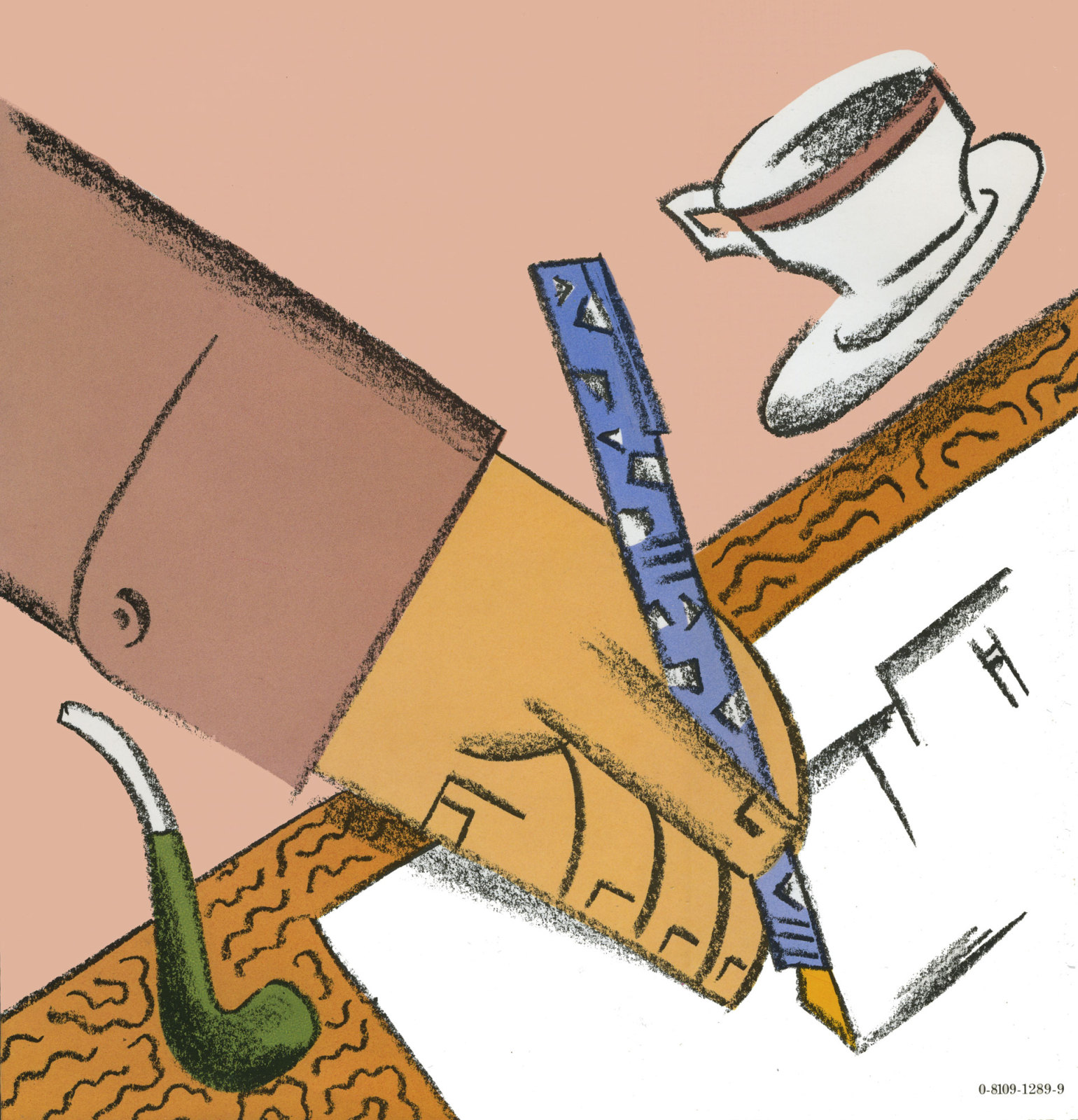 Published in 1985, and edited by Steven Heller, The Left-Handed Designer was the first monograph dedicated to Chwast’s growing body of work. For the book’s six-panel jacket, Chwast depicted a left hand at work during various time periods.

“I’ve always been left-handed. Although my mother would deny it, she tried to get me to use my right hand more often, because it was considered a handicap—and evidence of being a little odd. However, being odd gave me a terrific excuse for being an artist.”
— Chwast, from the book’s introduction

170 illustrations, including 125 plates in full color.