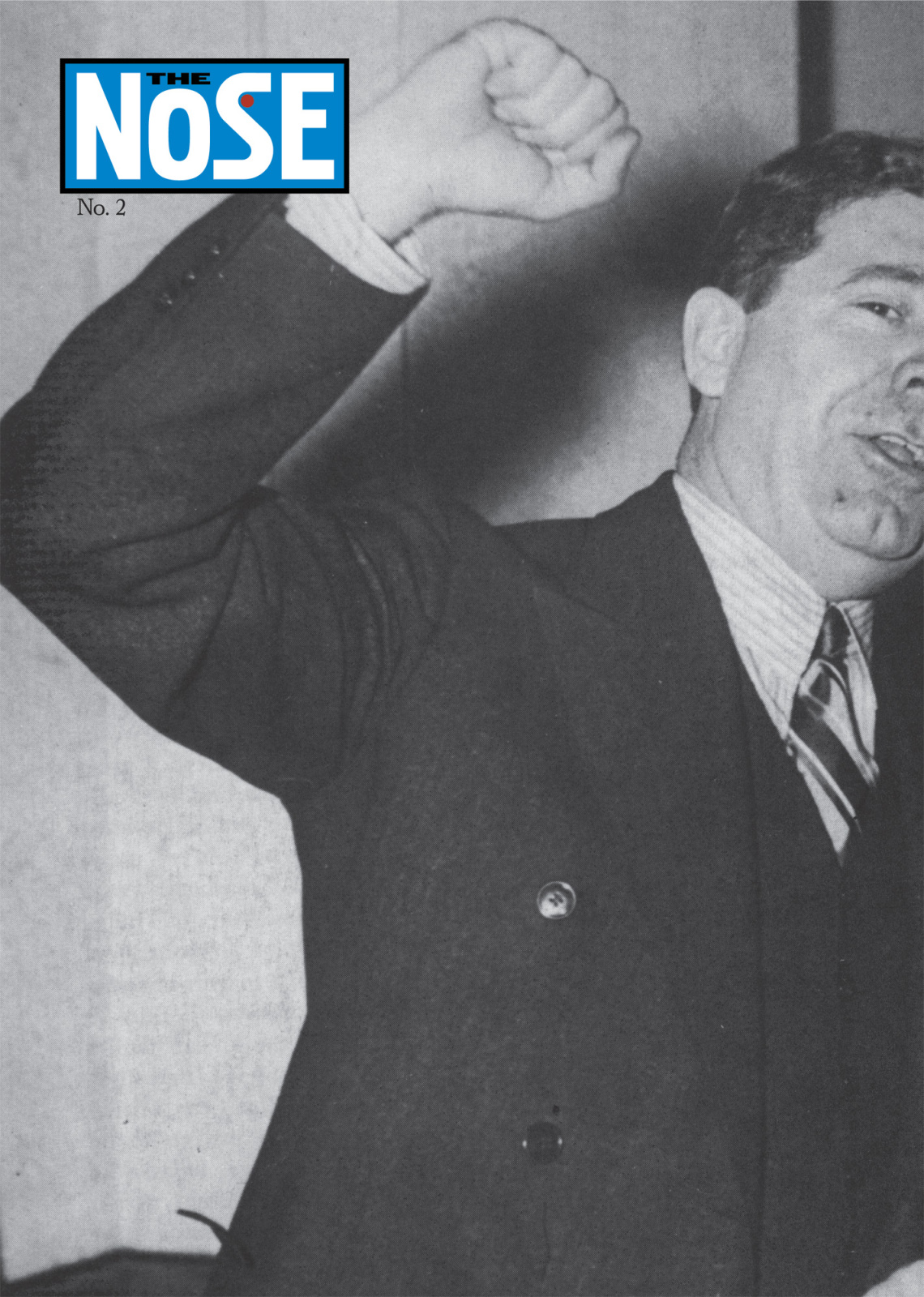 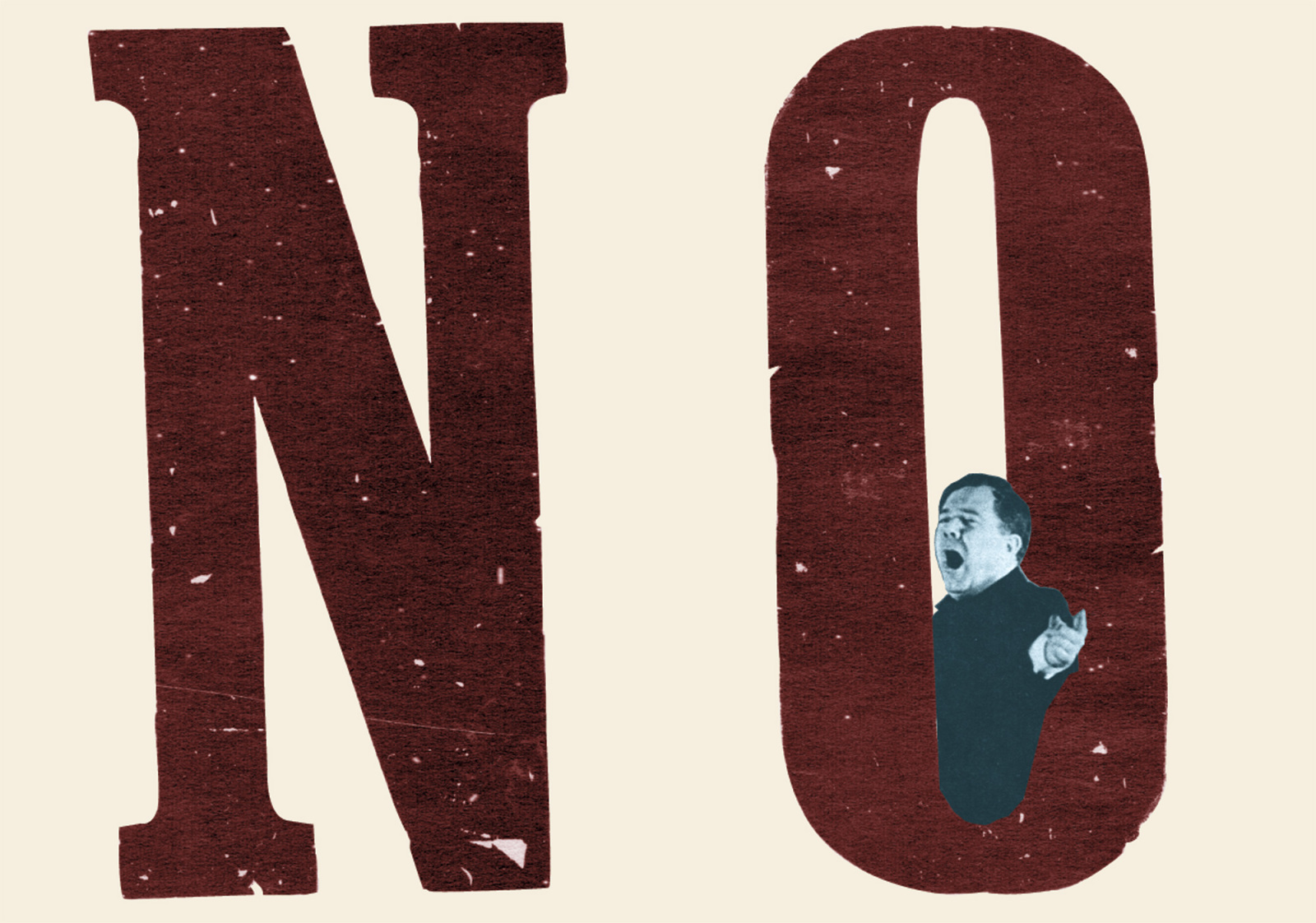 A more modest version of the Push Pin Graphic, The Nose was intended for promotion, and dedicated to relevant (and sometimes trivial) social issues. The periodical began as a collaboration with Steven Brower and James Victore, but both dropped out after the second issue.

This issue was the first and only Nose designed by Steven Brower.