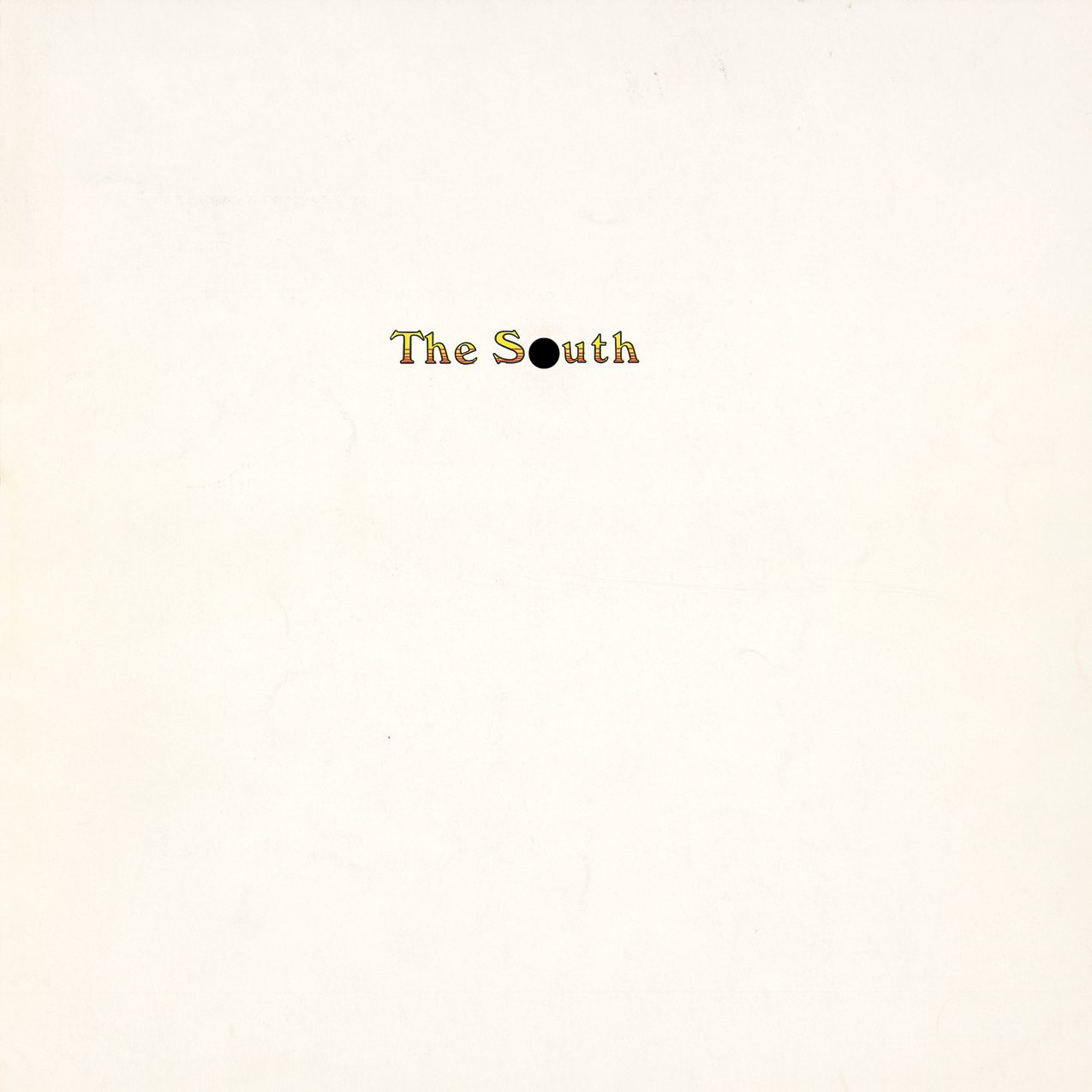 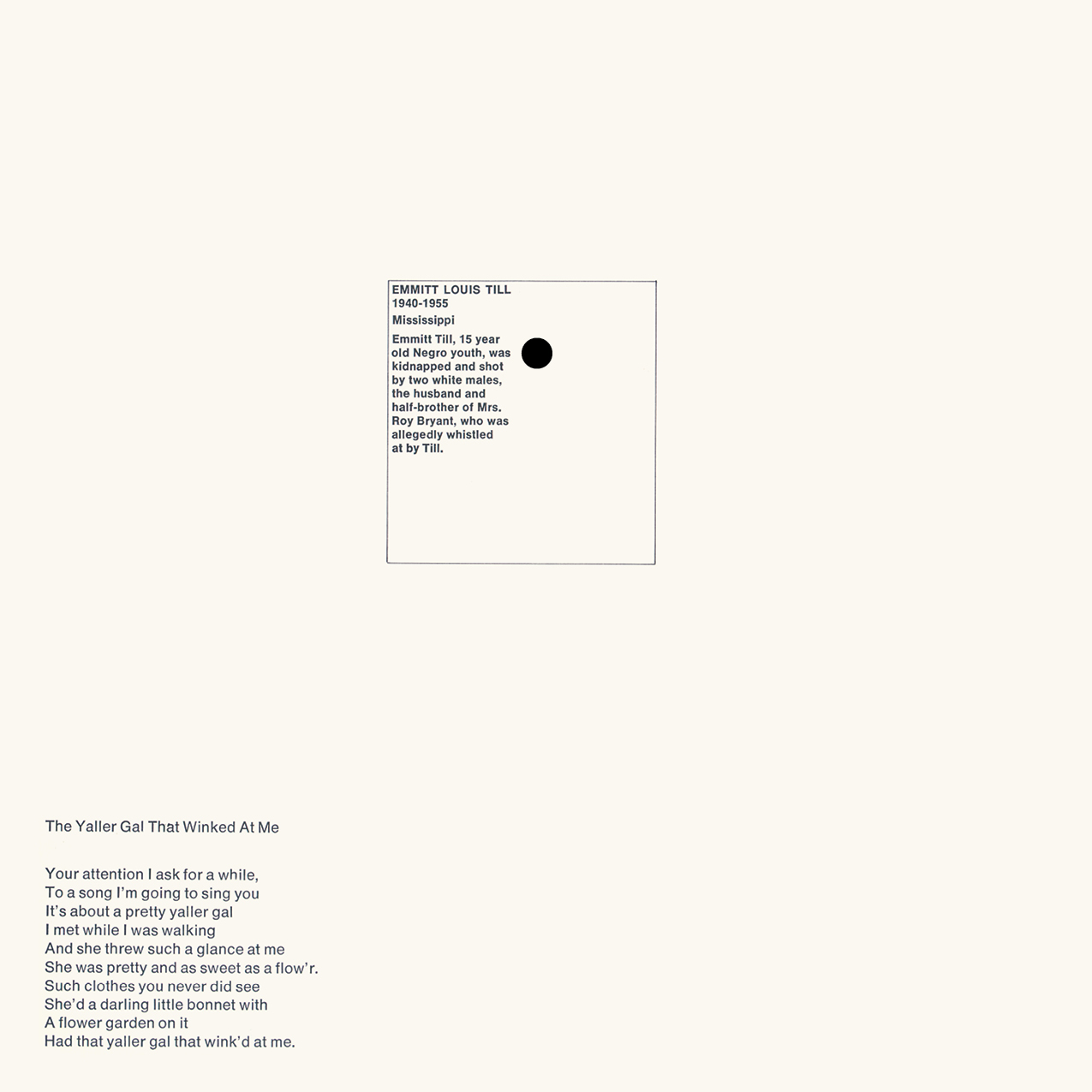 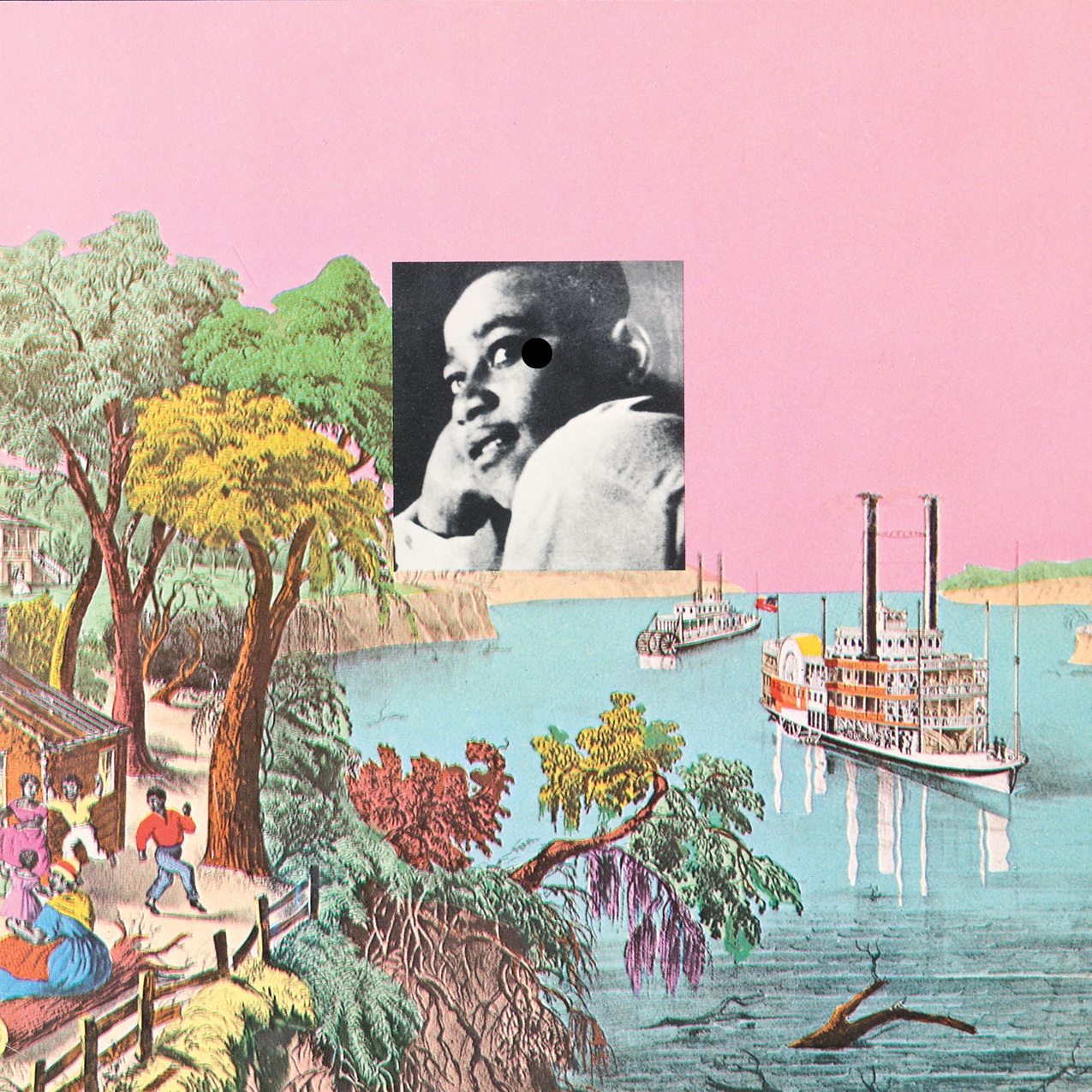 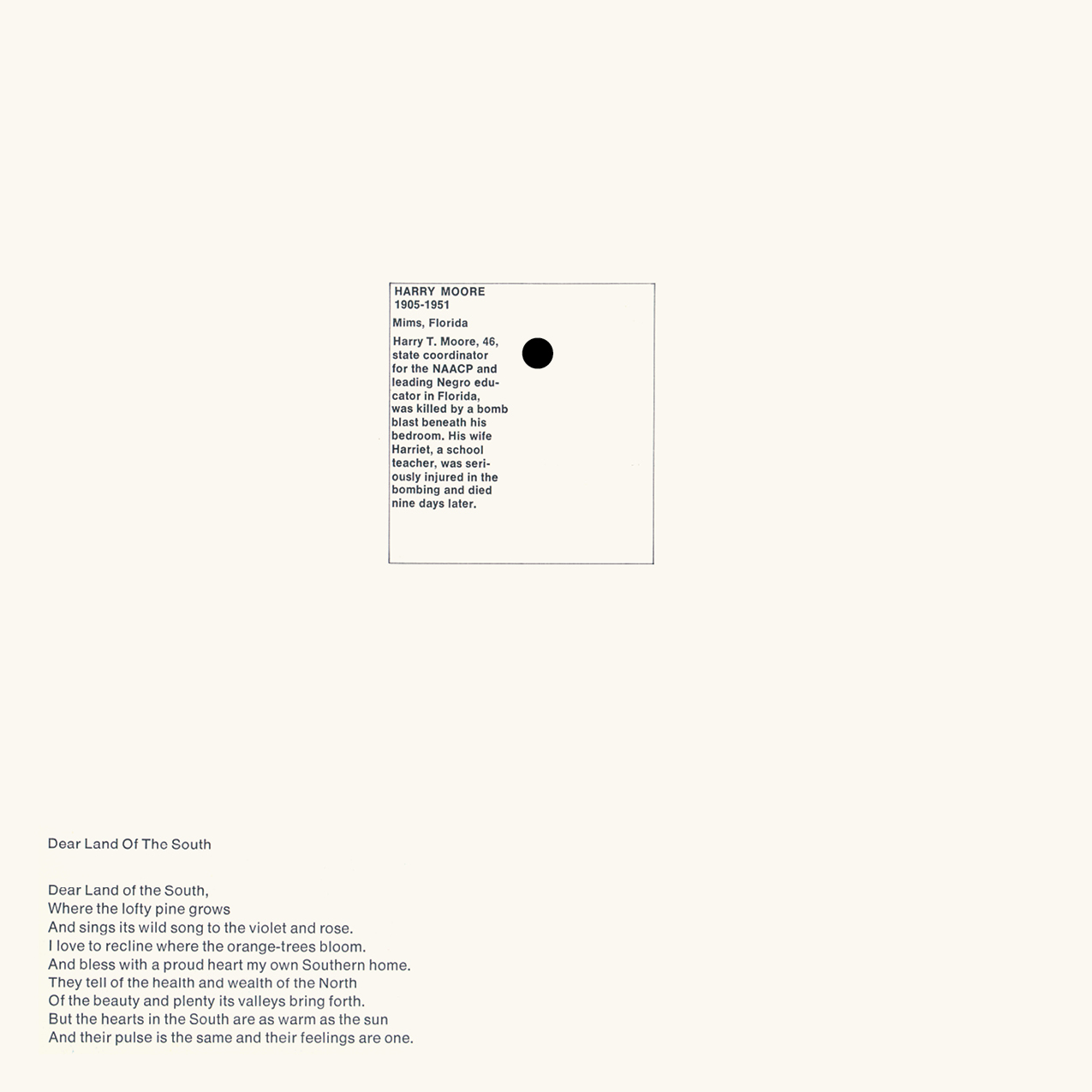 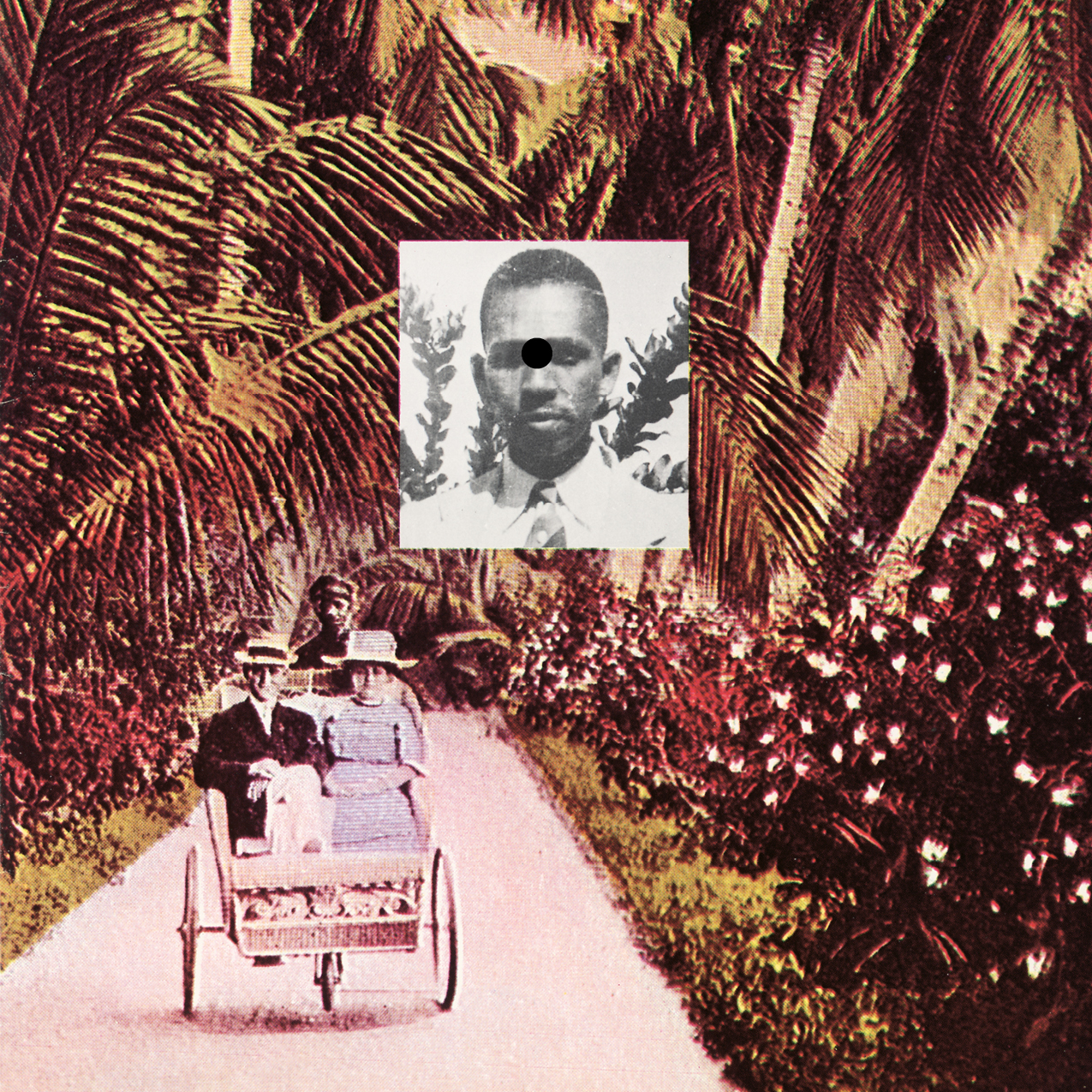 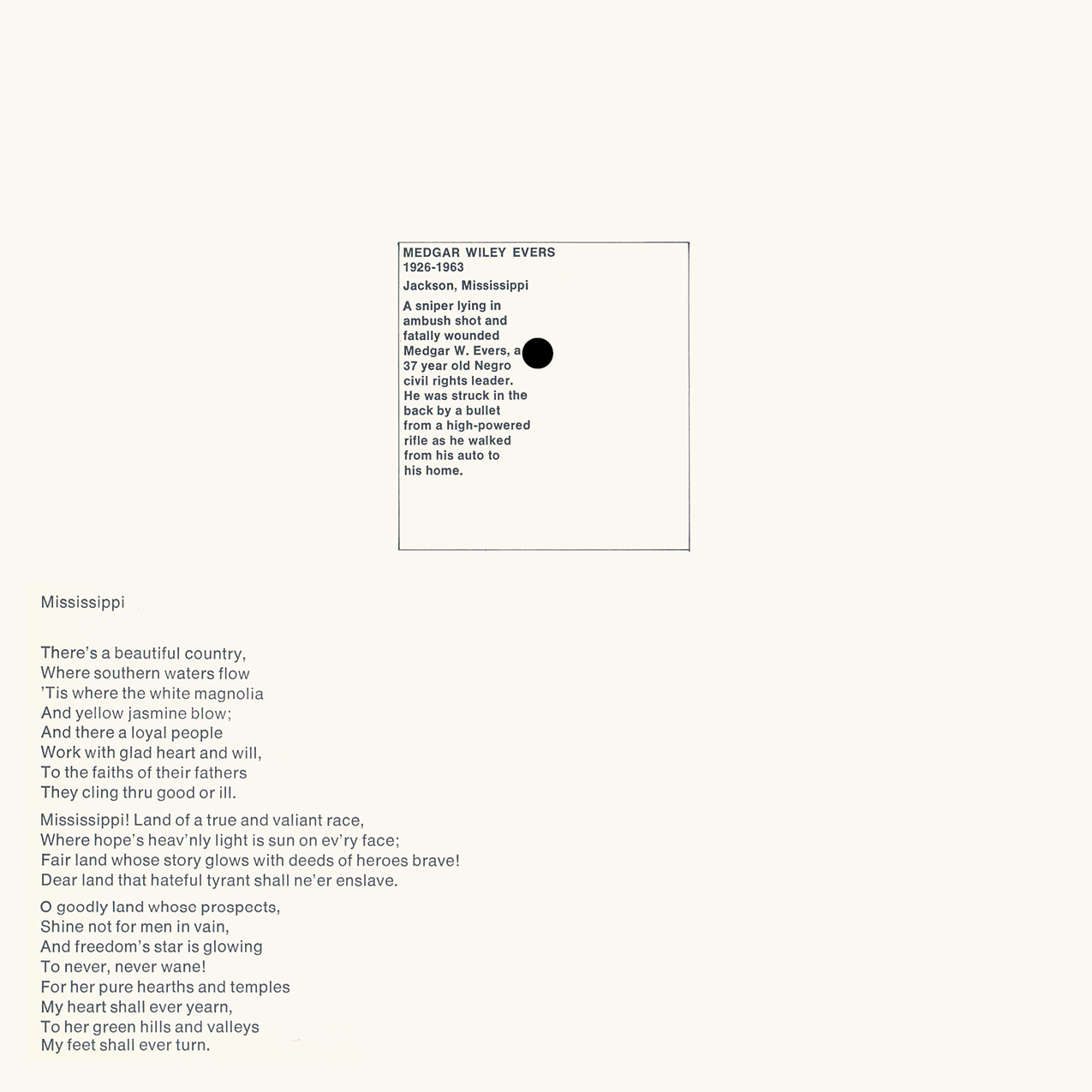 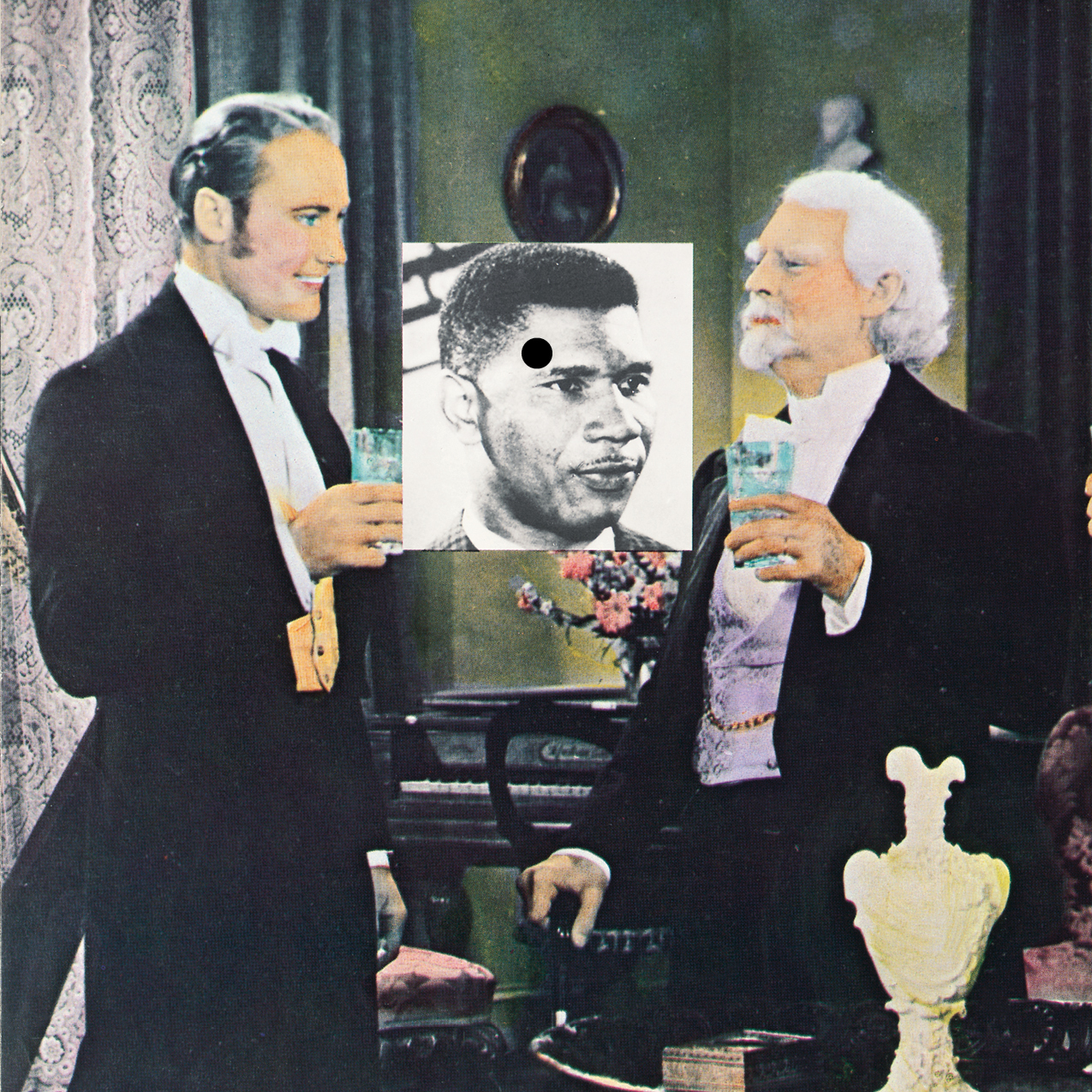 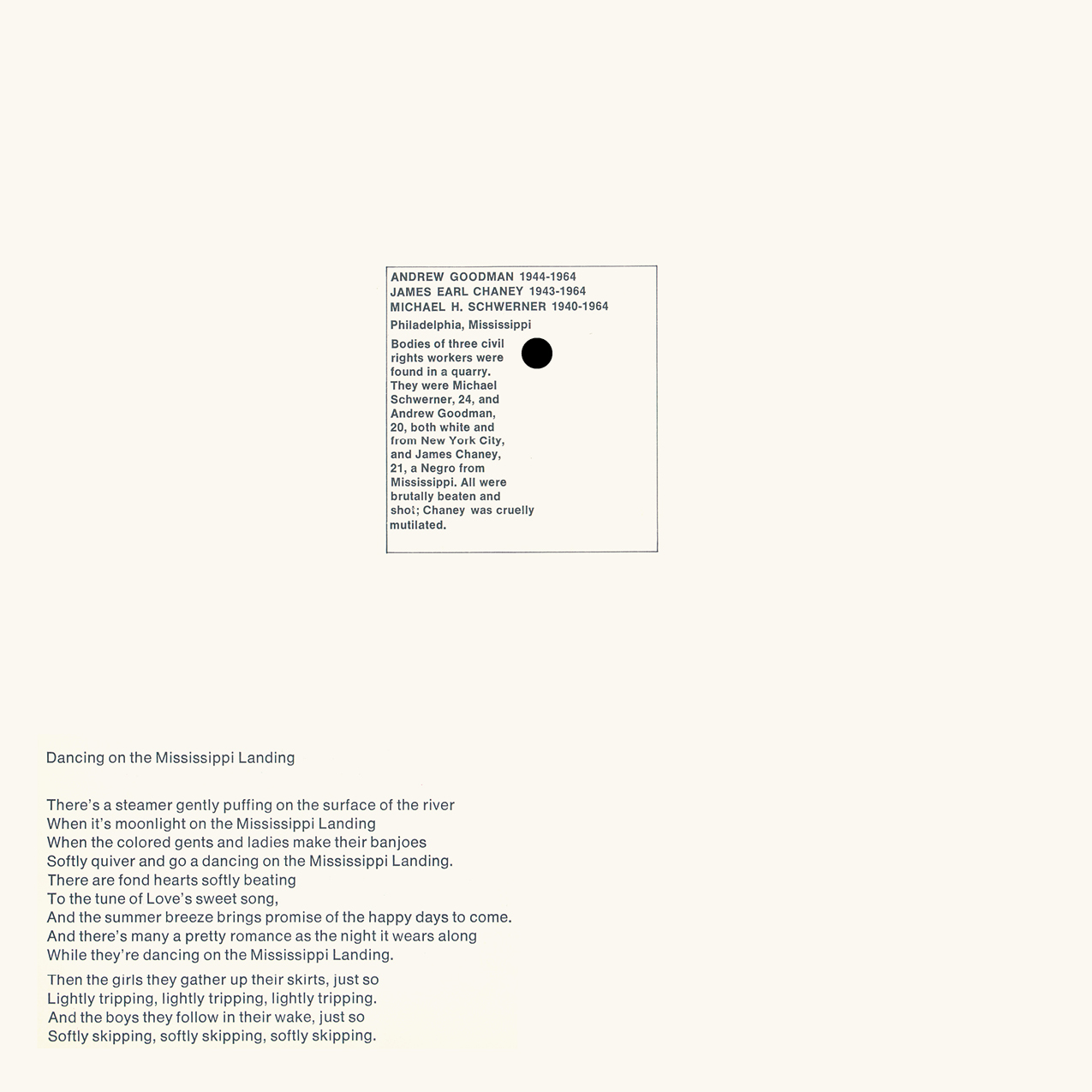 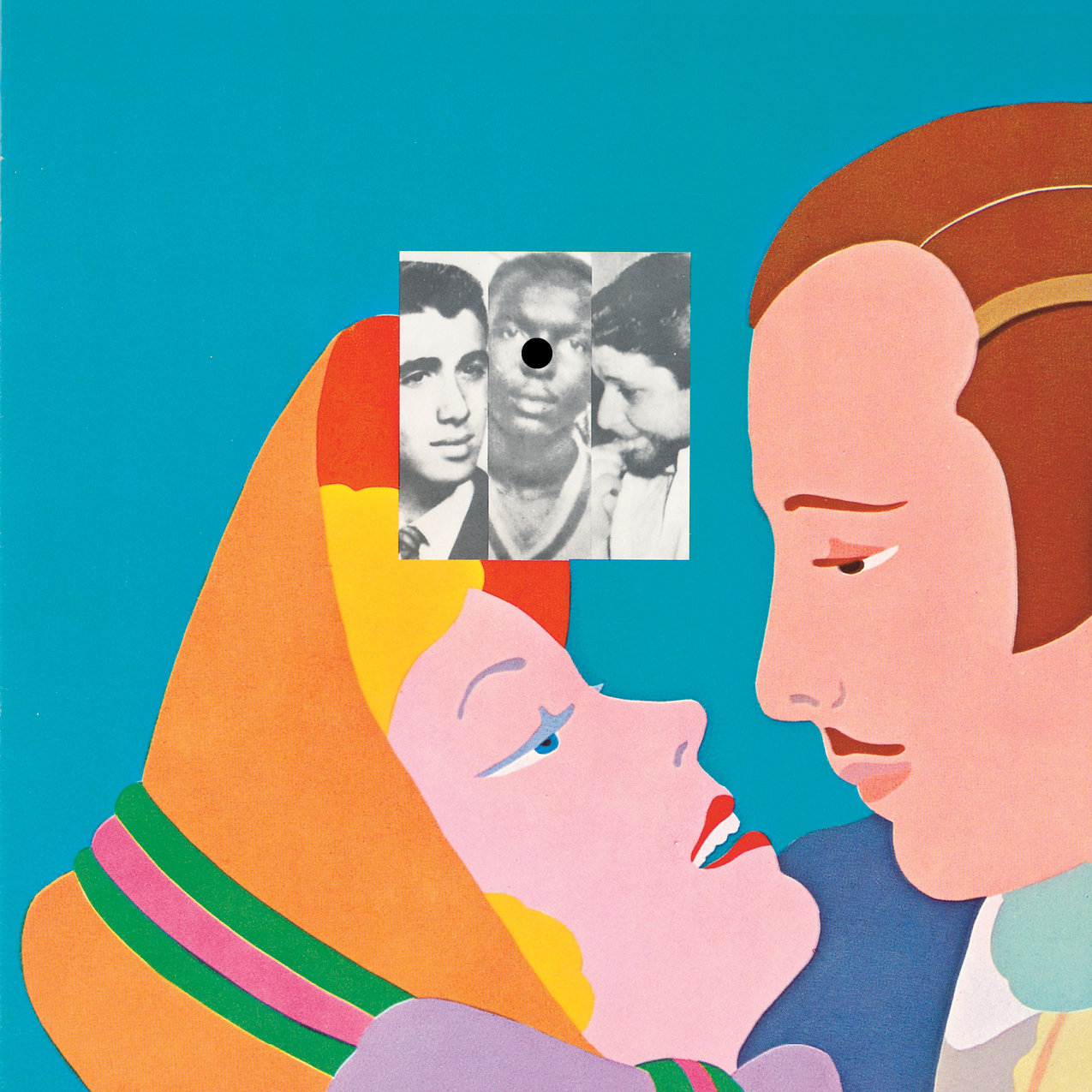 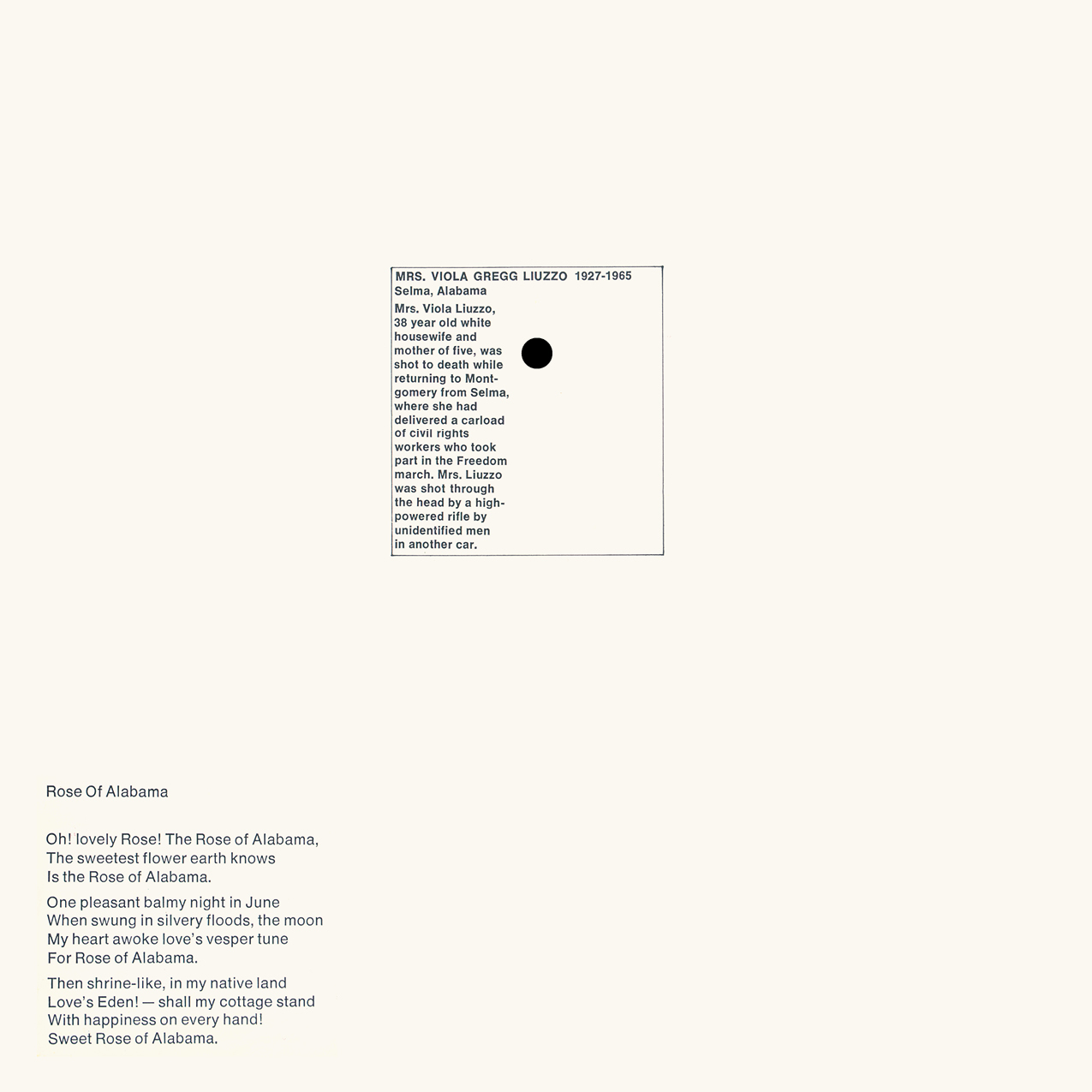 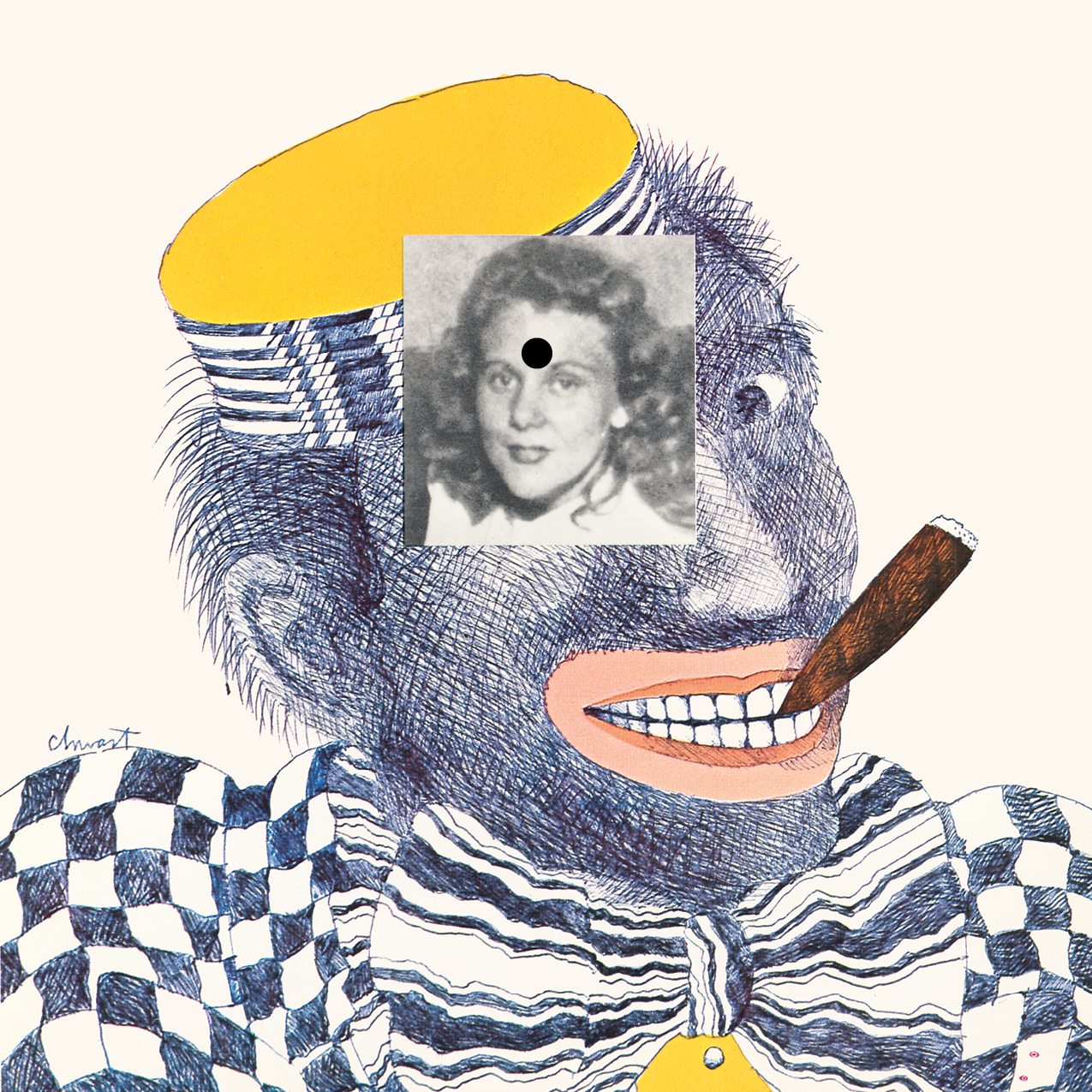 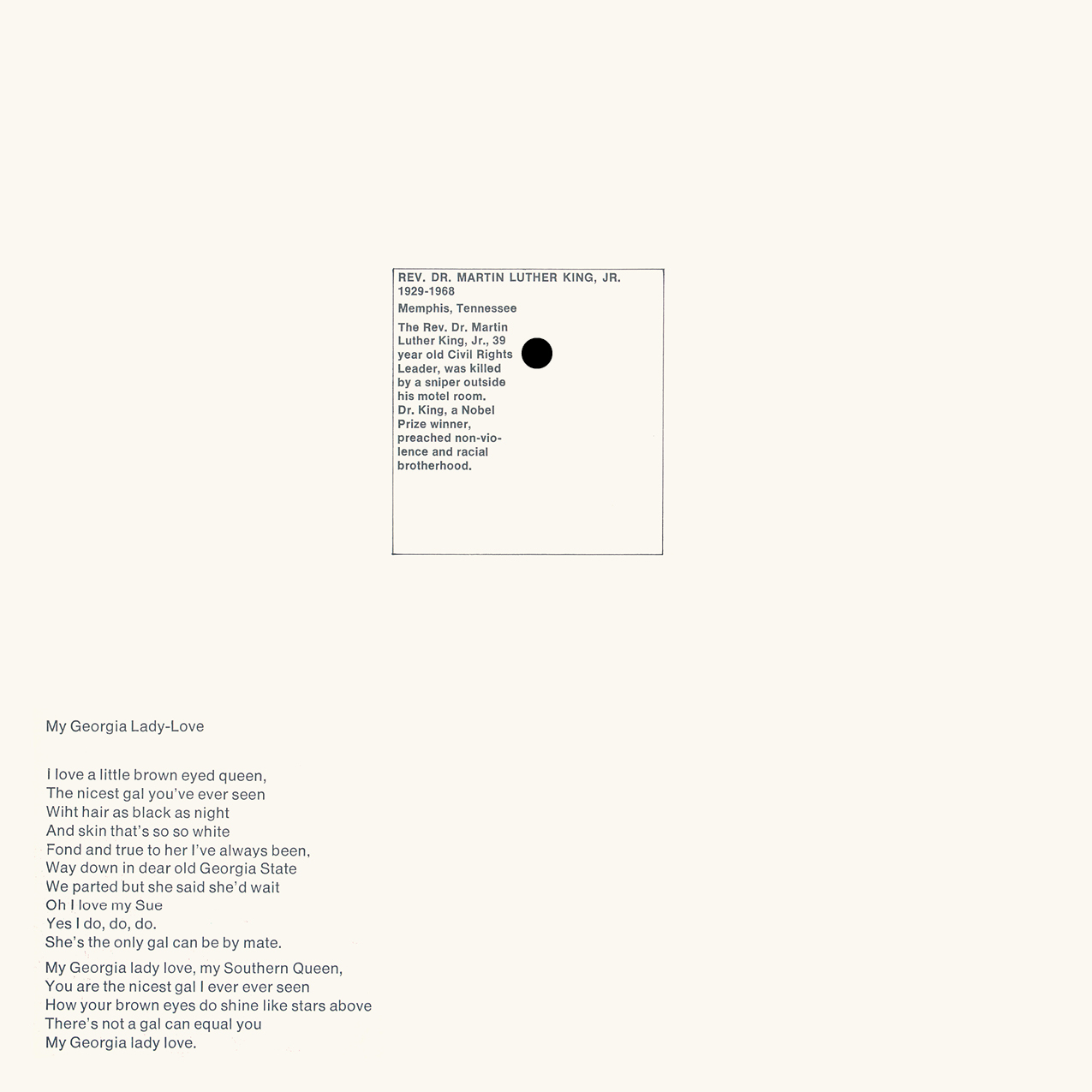 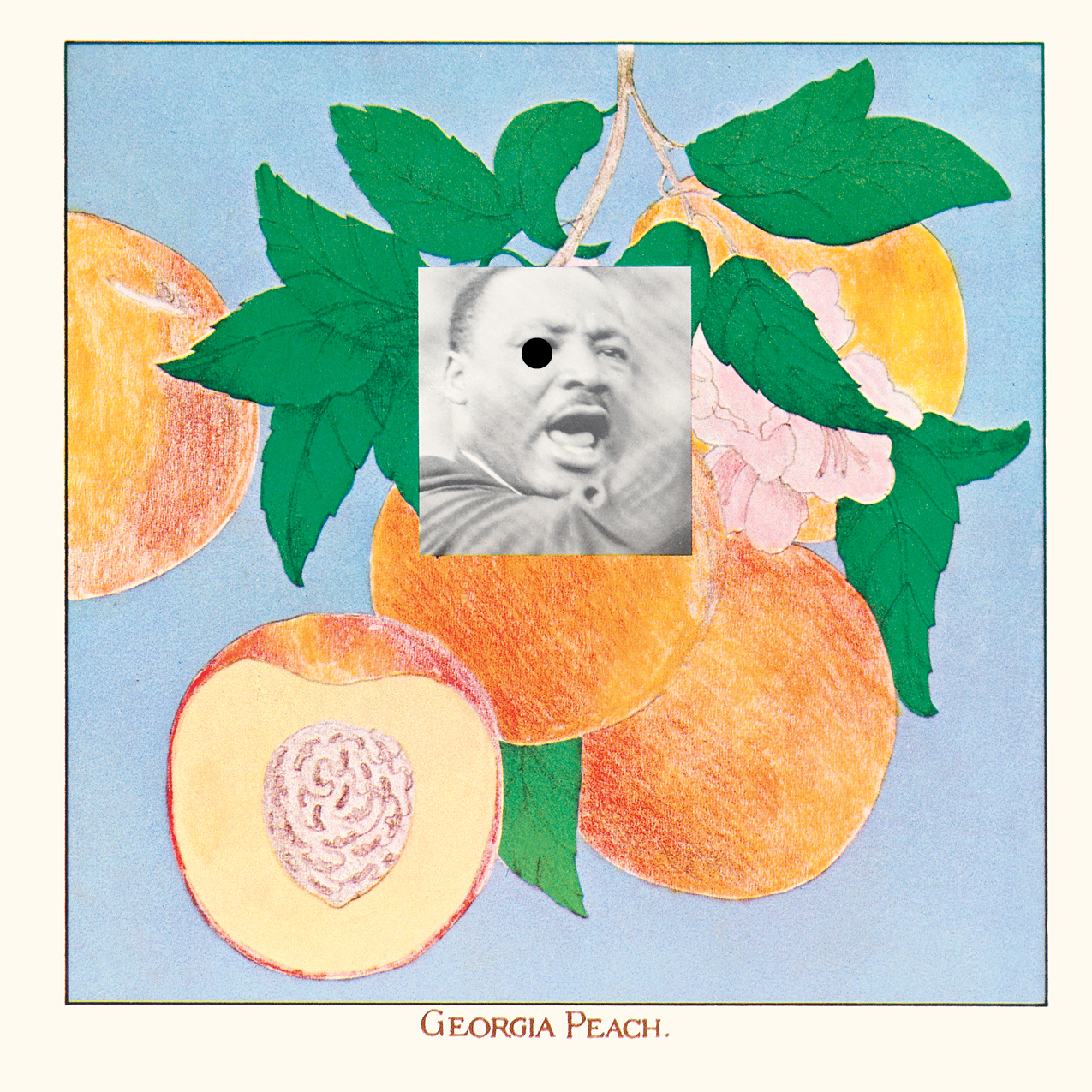 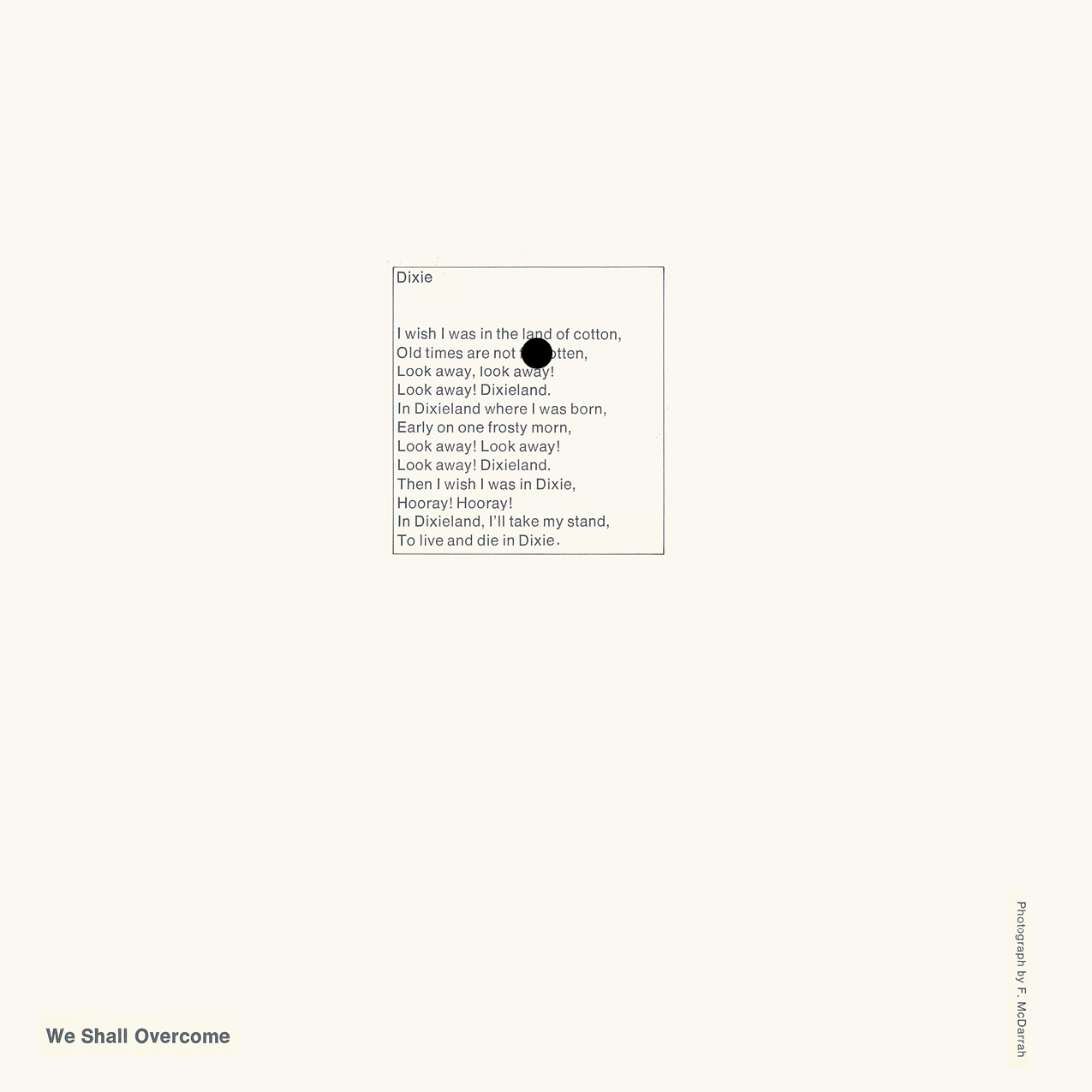 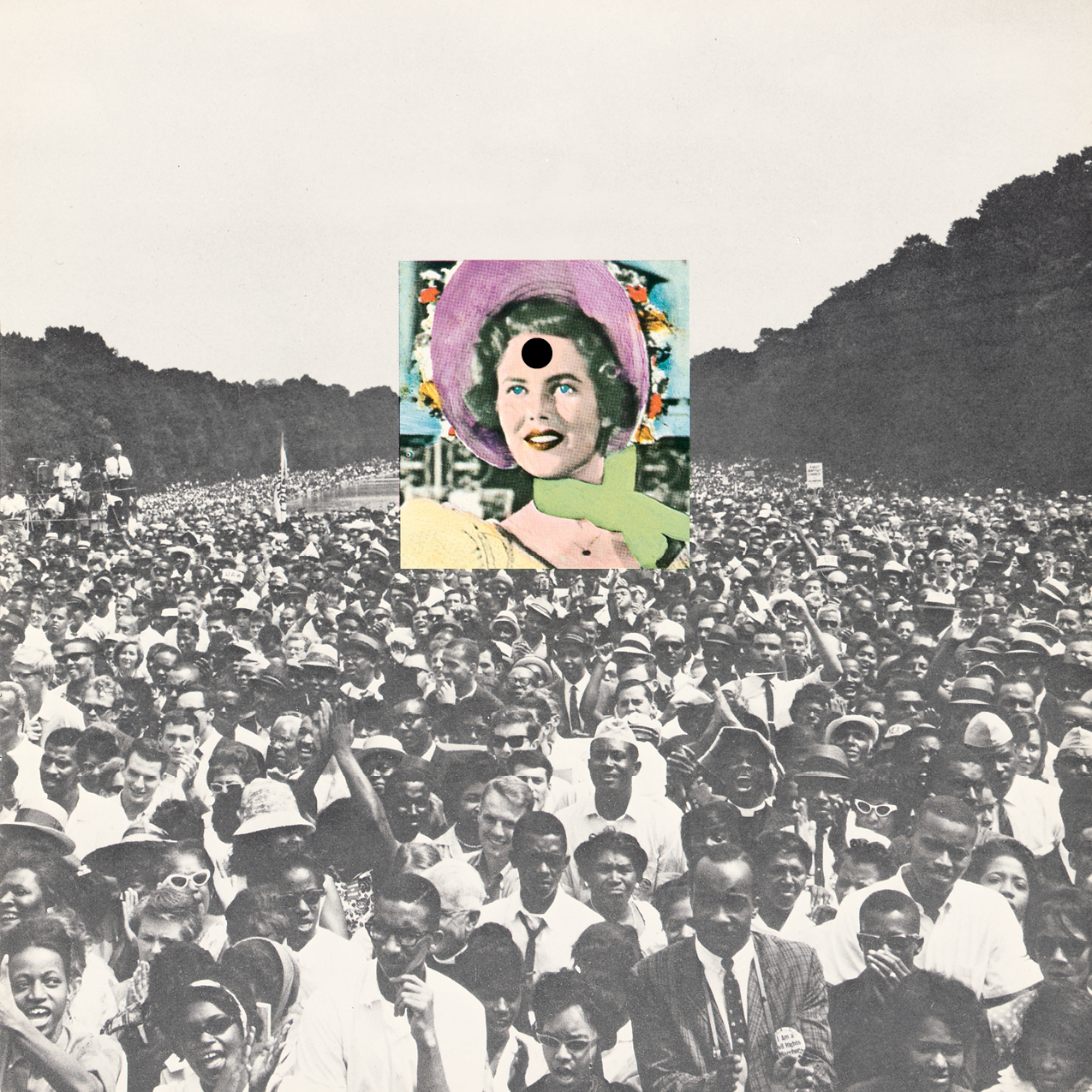 Juxtaposing southern imagery, haunting song lyrics, and photographs of slain civil rights leaders, The South, completed by Chwast in 1969, stands as a powerful political statement. A bullet hole (the black dot in each image) was die-cut through every spread, depicting the brutal death of those killed in pursuit of equality. The piece ends on a hopeful note, with an icon of the south shot dead, a full page clipping of the March on Washington, and the words “We Shall Overcome.”

“Conscience came before commerce, and The South issue was one of the most trenchant graphic design commentaries during a period known for its social and political activism.”
— Steven Heller